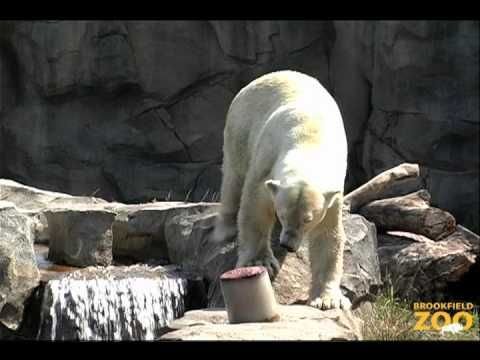 Leaving a dog in the car in summer, you do not realize the danger you are exposing him to. We are already receiving reports of dogs being left unattended in cars parked in very sunny locations .Often such accidents lead to the death of the animal, as in the case of a dog from Gdynia, which despite veterinary help did not survive. The car heats up very quickly, in just a few minutes it can reach a temperature much higher than the air temperature. Dogs have sweat glands only on the pads of their paws, so they can cool their bodies only by panting. It is a much less efficient way of cooling down than the one possessed by a human. A car placed in the shade heats up just as quickly and also poses a huge threat to the life of our pet. Therefore, if you want to avoid situations from the previous years when a dog suffocated in a car while its owner was shopping in a supermarket, SUMMER DO NOT LEAVE YOUR DOG IN THE CAR.

When you pass by someone’s car and notice a dog locked in it, do not hesitate to intervene. If you are unable to locate the owner, notify the police.

If we have to leave our dog on a chain, we need to remember that the kennel in which the animal rests should be in the shade, as well as a bowl of water, which should be constantly filled. It is important not to torture already restrained dogs with chains that are too short and not adapted to the weight of the dog. Remember that according to the Law on Protection of Animals, keeping a dog on a chain for its entire life is prohibited.

Draw attention to your neighbor who condemns his dog to daily torture by keeping him on a chain in summer without water or shelter from the sun or rain. Also, do not hesitate to notify an animal protection organization of such behavior.

All owners of cats and dogs should remember that in summer their pets drink more water than at any other time of the year, so let’s look into their bowls more often, and when leaving the house, let’s put an additional container of water. Also, open the bathroom door so your cat or dog can cool off on the cold tiles. Do not leave animals on a balcony or any other place where they will not have the opportunity to shelter from the heat.

In summer we should also take care of stray dogs, cats and birds. Put a bowl of water in front of your house or near a garbage can, preferably in a shady place. This small gesture can bring relief to many creatures.

Remember that cats in our neighbourhoods are wild animals, not strays. Do not put them in shelters or dispose of them in any other way. These animals are protected by the Law on Protection of Animals, according to which they should have „guaranteed conditions for development and free existence". Set aside a place to feed and water cats or at least let others do it.